This year, my "year of short distances and speed" was just what I needed. After three years dedicated to marathon training, it felt really good to let go of the "real runners must run long" mentality and get back to basics. 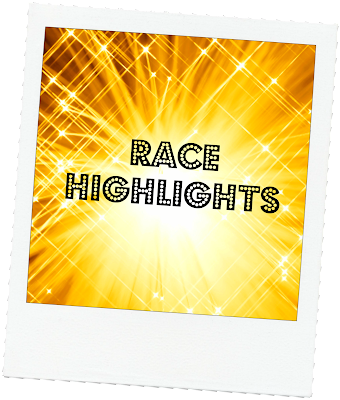 Marathon PR: I ran A1A with little fanfare, focusing on myself and the run I knew I was capable of, and it truly paid off. This was the redemption I needed after BDR, and it was the marathon that allowed me to get some sort of closure on distance and move comfortably forward with this year's focus on short distances.
First 5k PR since 2013: After lots of speed-work and cross-training, I refused to let myself back down from the challenge of the Sup and Run 5k. I was scared to really try to break my PR because I knew failure would feel so rotten, but I was blown away by my performance...I honestly did not know I was capable of breaking 27:00 in a 5k! And I made it on the podium!
Surprise 5k PR!: Close on the heels of the memory of the Sup and Run 5k is my Howl at the Moon PR. While Sup and Run showed me I could run faster than I expected, Howl showed me it wasn't just a fluke. This race was seriously hard and seriously gratifying.

Sanibel FISH 10k: This race totally sucked, but it was a major highlight this year because I ran it with Elizabeth - her first race ever! And at the end, I met a local runner who recognized us from my blog and said I inspired her! Esther, if you're reading this, thank you for salvaging a very rough day! 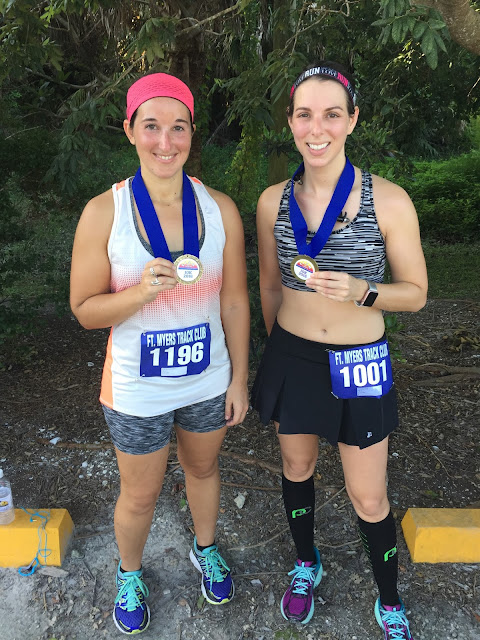 Soup'er Hero 5k: Even though this 5k was super short, I'll never forget running it with my colleagues, many of whom were first-time racers. It was really an amazing experience. 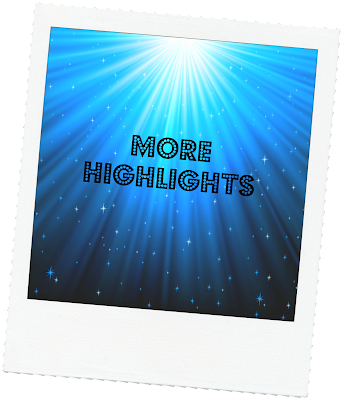 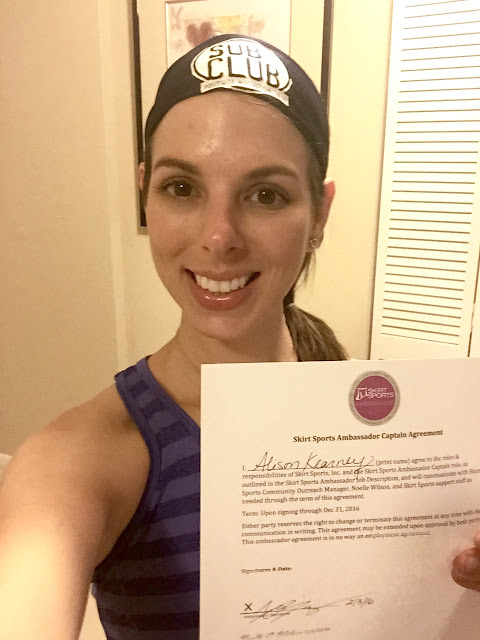 Kristin's First Marathon: Our schedules have made it really hard to get together this year, but Kristin is still such an important part of my life, especially as a runner. In January this year, I got to show my appreciation for her amazing friendship by spectating her first marathon. I cannot put into words how wonderful it was to cheer her on and see her conquer this race. After my rough December marathon, seeing her cross the finish line in January really helped get me into the right mindset to try again, and I was humbled to be able to share her big day and cheer her on like she's always done for me. 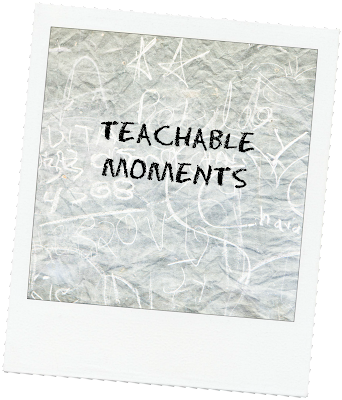 Marco Island Half: Kristin and I ran this hilly half in March and it completely knocked my ego down a few pegs. I had gotten into the mindset that anything below a marathon was "easy" by comparison, but this race was mentally and physically challenging. It put me in the right mindset for the rest of the year: easy is relative and no matter how many races you run, there's still one out there that will hand your ass to you, so don't get cocky. 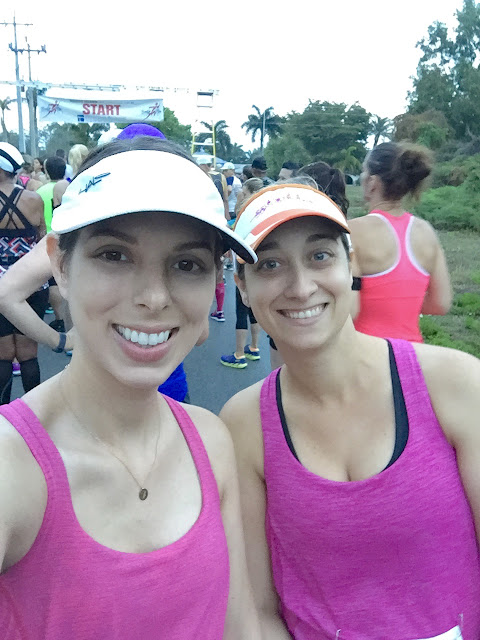 Sanibel FISH 10k: Ah, this race. It truly proved the adage "you can't control race day". No matter how amazing the preparation and how confident the runner, some days just aren't your day! It's important to be able to shake it off and move on. 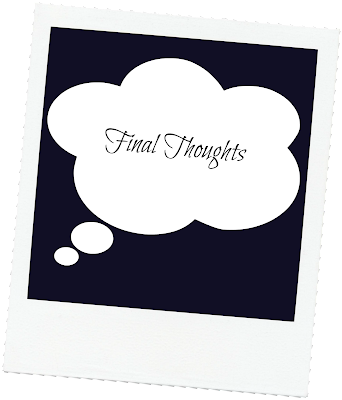 This year gave me a much-needed break from distance. After awhile, you just get sick of running double digits every weekend and planning your whole life around a training schedule! In 2016, I loved that going for a run didn't have to mean fitting 60+ minutes of exercise into my day. It gave me more time to get used to cross-training during the week. I finally found the kind that I actually don't mind that much.

This year, Elizabeth and I set a schedule and worked out 5-6 days a week like clockwork. I've seen definite changes in my body and my paces, and I know I can credit our consistency.
While it took me awhile to get used to smaller weekly mileage totals, I definitely found my "happy pace" again and I know it will translate into longer distances the next time I'm ready to train for a marathon.

2017 will probably look similar to 2016 race- and distance-wise. I'm not looking at running many races, but I am looking to increase my mileage a little more (very, very slowly) while still making gains in my paces. That is, if my calves ever get back to normal!

How was your year running-wise?
Share a highlight or teachable moment from 2016!