After my 15k last weekend, I hopped into my car and drove down to Sarasota, where I showered and napped at my parents' house and then made my way to Matt's dad's for Scott and Robby's engagement party! (I have to say, it's sometimes convenient that our parents all live near each other!)

Robby is currently living in Ohio and learning to renovate and flip houses while Scott finishes his residencies for PA school, so this was just a small gathering for family and a few of Scott's local friends. They'll be moving to Seattle once they've both finished their respective trainings; having them here together for a mini engagement party was a treat!

Here are some photos of the evening's festivities! 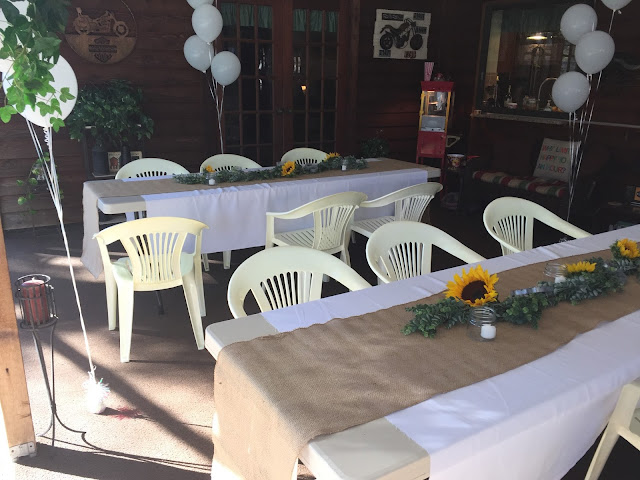 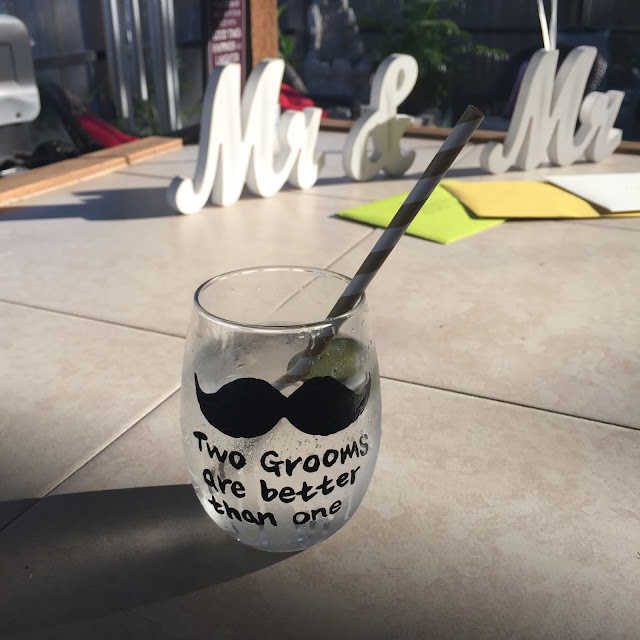 We played some yard games and just hung out while the sun was still up. 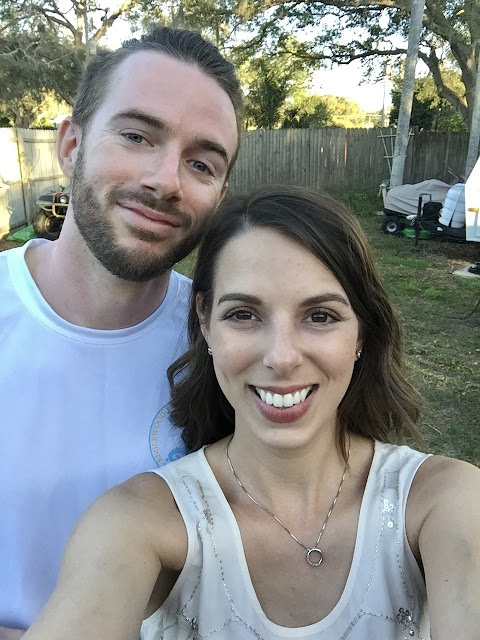 Then, Matt decided we all needed to learn to ride the OneWheel. 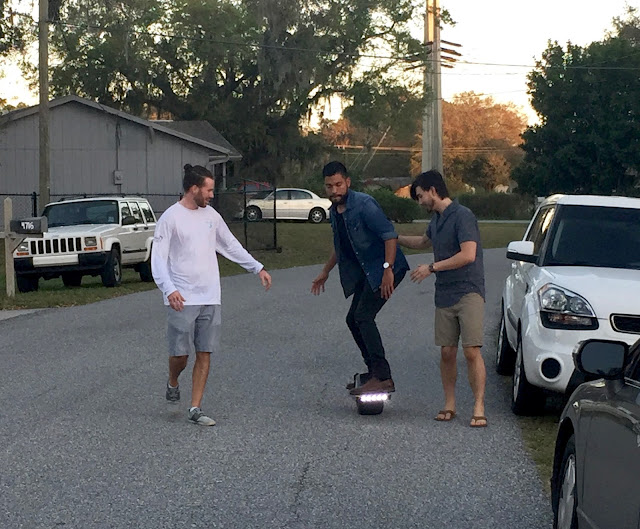 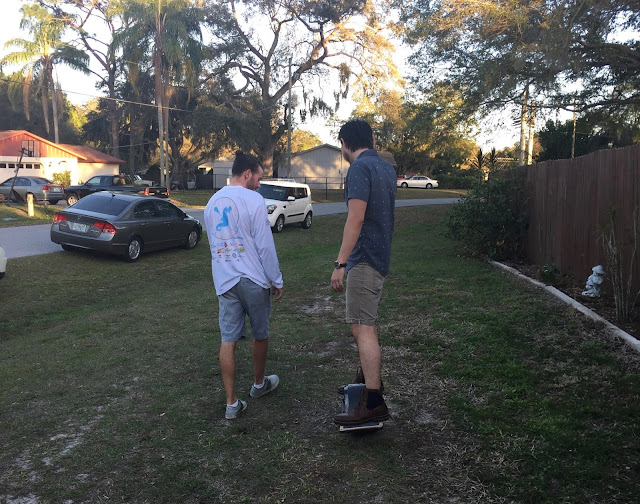 Here's a little video of everyone testing it out. It's my third time on the OneWheel and I must say, I'm pretty good now!
Of course, no party is complete without cake! This one was especially festive. 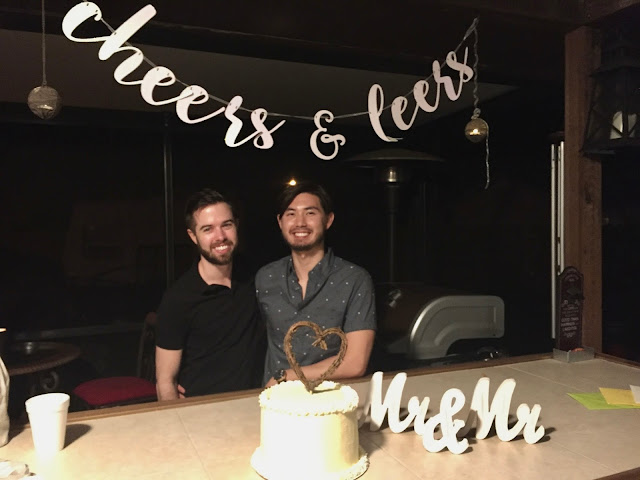 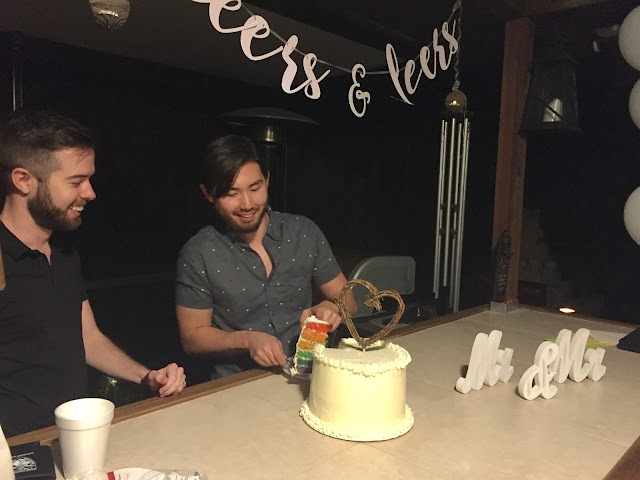 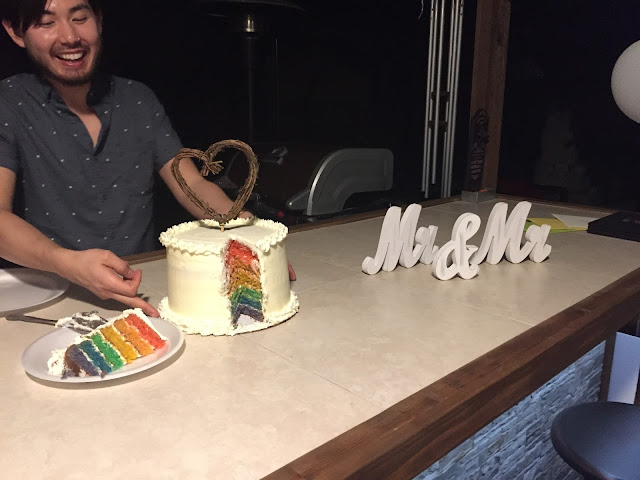 I'm so glad I was able to make it! I was worried I'd be late because of Gasparilla, but everything ended up working out. By the end of the night, I was absolutely exhausted, but I wouldn't have missed it for anything!

Did you have an engagement party? Matt and I never did! We only did bachelor/bachelorette parties.
Did you do pre-wedding traditions? We took engagement photos but they were cheap and lame; we got married before Pinterest existed!
Have you ever ridden a OneWheel?