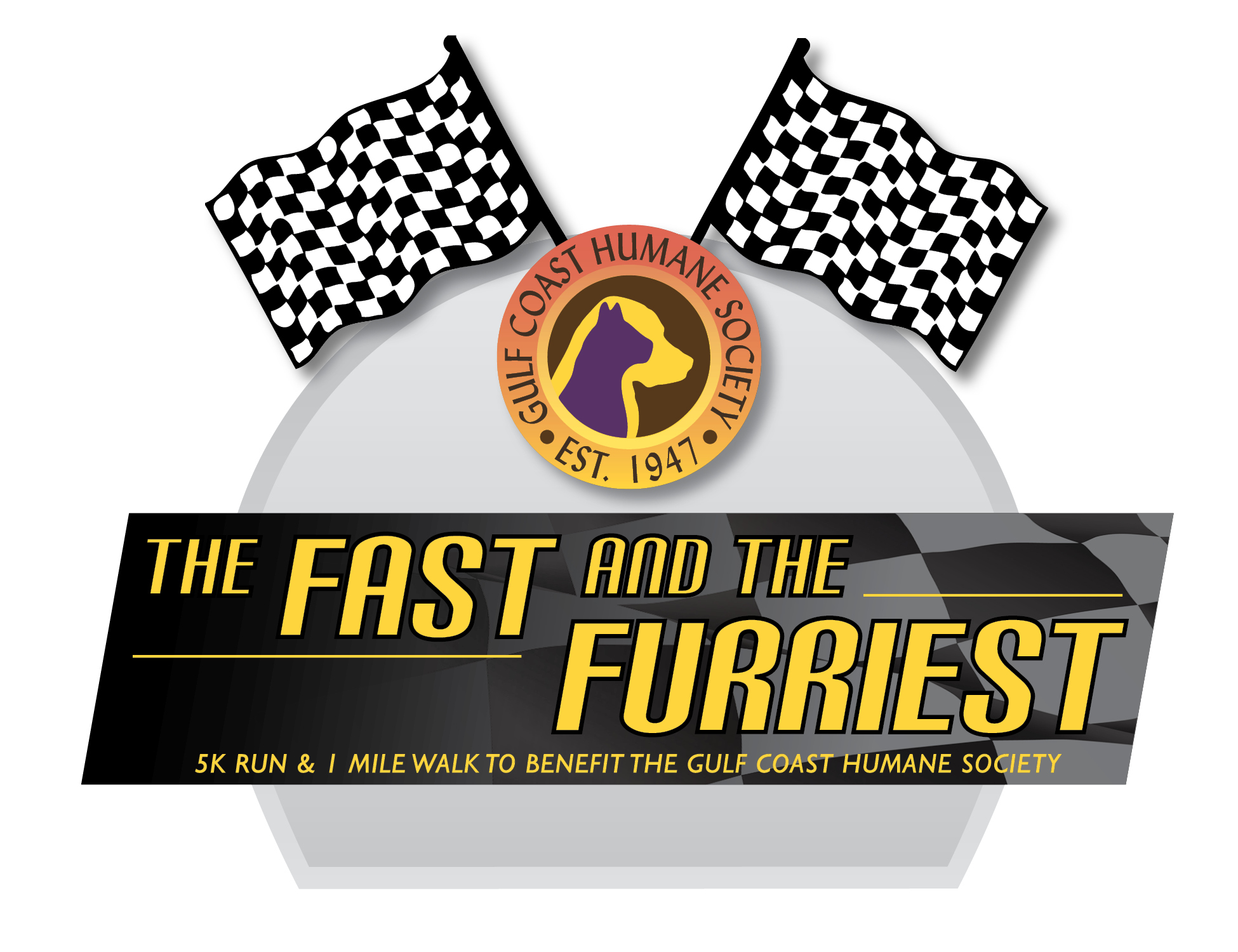 I didn't realize until after the race that my nerves came not from a place of doubt, but from a place of fear. I think I knew I could hold the paces I wanted to meet my A goal, but I haven't pushed that hard in so long that I was afraid something would happen. I'd hurt myself or burn out. I'd discover that my legs aren't 100% fixed and/or healed.
(We had our championship track meet last Thursday and our 800m runner came in 3rd overall. She told me, as she exited the track: "I didn't know I could run that fast! It scared me!" After Saturday's race, that moment resonated with me a lot.)

I got up at 6am and had half a bagel with peanut butter and honey, a clementine, and a small cup of coffee. The weather for the morning looked perfect. I stopped running this race when it moved to its new venue, the spring training stadium for the Minnesota Twins, but they've since built a parkway that cuts the drive down to 6 minutes, so I'm sure this will become a yearly race for me now.

I mentioned that I'd convinced a couple colleagues to sign up to run, and we planned to meet at the start. Allison had picked up my bib on Friday, so she met me at my car when I arrived at 7am. I stretched, put on sunscreen, and did some lunges. Then, as we made our way to the bathrooms, we ran into Shelagh. I jogged up the stadium stairs on the way to the bathroom as a means of warming up because I didn't want to actually run a lap or anything like that. Around 7:25 the three of us headed to the start.
The start line didn't have a timing mat, which worried me. I didn't want to start too close to the front but I wanted an official and accurate time. We ended up about five rows back from the very front, and because this race isn't huge and begins in a parking lot, there was plenty of space in the beginning and this ended up being perfect. I caught sight of Sean as announcements were made and we waved; he was starting right up front because he's competitive like that. (Spoiler alert: he took 3rd in his AG.)
Allison's goal was to run without taking any walk breaks, and she said she runs a 10-minute mile. I've run races with Shelagh before and knew she'd be out of my range. We started on a "Ready, go!" command. For the first half mile or so, I was running around an 8:55 pace, but I knew that wouldn't last. I purposely eased up, but couldn't quite bring myself to slow down as much as I wanted. There were lots of dogs running with us, but I didn't have any problems having to dodge them or anything; they were leashed and well-controlled.

The first turn-around was .75 miles in. I still felt really good, and was keeping an eye out for Allison on the other side when I felt a tap on my shoulder. She had caught up to me! We ran side-by-side for the majority of the race after that; I had eased into a 9:15 pace by mile 1 and that felt hard but doable. 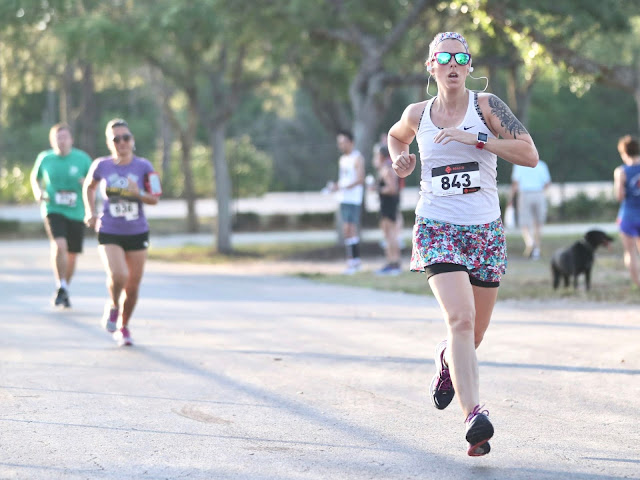 Actually my legs felt fantastic the entire time. They felt strong. They didn't ache or tighten at all; in fact, they probably could have gone faster if my lungs had been up to it. But around mile 2.5 I just couldn't keep pushing the pace I was at. I couldn't catch my breath (I might have a cold/allergies going on, but really I think I just don't have that cardio-fitness at the moment). I knew I was well within reach of my A goal, so I decided to take a quick walk to get my breathing back in check. Allison kept moving ahead.
By mile 2.6 I was ready to run the remainder. I didn't regret having to walk, but I look forward to the day I can bust out a 5k without breaks.

I let myself keep a much slower pace and easier effort, hovering around 9:30. I kept an eye on my Garmin as I turned the final corner. The finish line was in sight, but my Garmin said I had .2 to go; I didn't want to sprint too early. I started cranking it up as I came into the final straightaway. I saw Sean on the sidelines cheering for me. 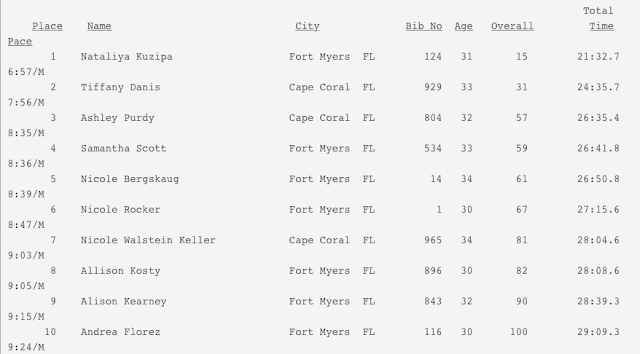 I felt confident and freaked out the entire time. Like, I realized my body could do it, but it had been so long, I didn't feel ready for this kind of race. My mind was in shock.

I quickly found Allison and Shelagh. We took a photo and then they both had to take off. I found Sean and we caught up some; I haven't seen him since the Sanibel 10k in fall 2016. 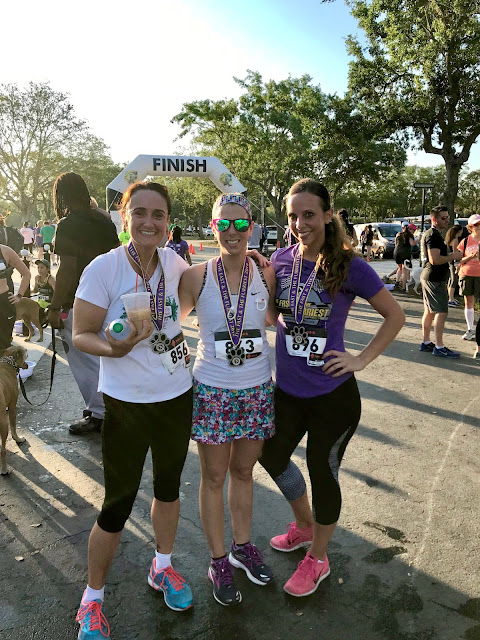 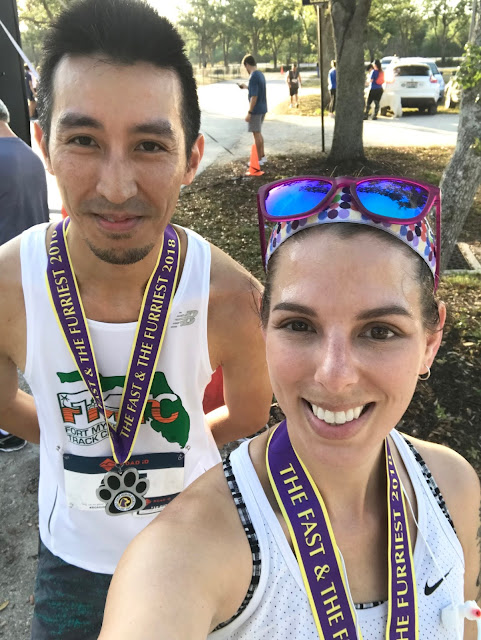 To say I'm happy with the outcome of this race would be a major understatement. I didn't realize how much was riding on this mentally and emotionally, but now that I've done it, I can see what a pivotal moment in my recovery it is. 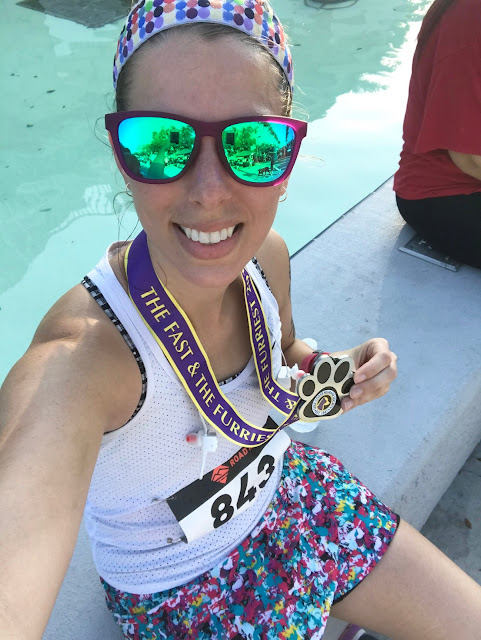 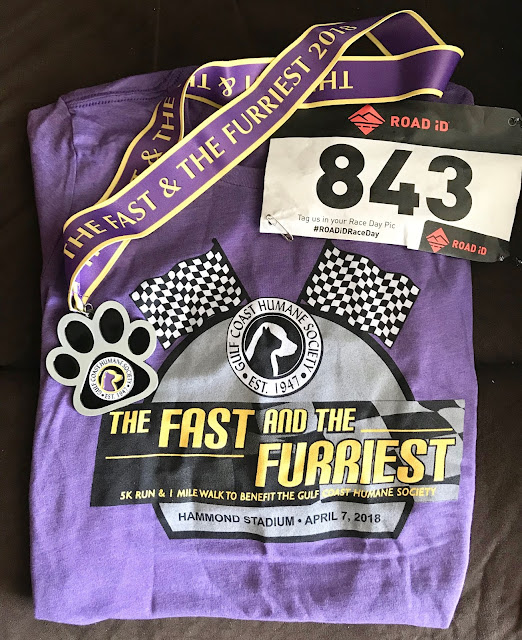 At this point, maybe there is no need to hold back. Maybe I am ready to introduce speedwork and longer runs. Maybe I'm ready to run more than two days a week. Maybe I no longer need to be as conservative as I have been. This is a freeing and scary thought.

My next 5k is tentatively scheduled for early May, and I'm going to need to rethink some of the goals I have set for that one based on Saturday's stellar performance.