Since returning from California, my running has been in a weird place. A mostly bad place. But I'm trying to replace the idea of "bad" runs with "disappointing" runs or "tough" runs. Any run is a good run because it gets you out there and helps you make progress. Right?

I know my trouble is 90% mental and 10% environmental. Here's why. In California, I was easily running my longer mid-week runs, so I know I'm physically capable. However, I missed my long run while away, and when I got back to Florida I was back in the outdoor-running-state-of-mind.
I miss running outside. The treadmill is boring and tedious, and I admit, I feel less like a "real" runner when 90% of my runs are indoors. But summertime in Florida refuses to cooperate with me. Even when it rains, it's so steamy and humid that I have trouble breathing. My legs have felt heavy and sore on every outdoor run since returning home.
I don't have the option to complete morning runs indoors because my gym doesn't open early enough. I don't want to go to the gym after work because I'm too exhausted.

Running outside - and alone - at 5am is kind of terrifying. And, despite the early hour and lack of sunlight, there's still 90% humidity.

I need to start carrying water on shorter runs in this climate, but I've been putting off getting a fuel belt because I'm afraid I won't like it.

This week I really suffered for my lack of hydration and being on my feet all day. I've been living all summer in flipflops and running shoes; after my first day back at school in work shoes, my feet cramped up and turned into crazy claws for 15 minutes, until Matt fed me a high-potassium smoothie.

The long and short of this is that I have no one to blame for my slacking but myself, and maybe I needed to take some time off because the anxiety and change in schedule that accompanies the beginning of school have left my energy stores empty. But I also don't want to make excuses or allow myself to continue on this path and then have to bow out of the marathon.
It doesn't help that my last three runs in my new shoes have been less-than-great. Like, uninspired. I go out excited and within a mile feel tired and heavy; there has been some low-grade pain in my legs that I think could be from the shoes. I've been slower than I planned, and had to cut my runs short so that I'd have time to get home and shower to get to work on time.

As much as I want to love them, I have to wonder if I just need to get new Kayanos instead of sticking with the Adrenalines. But maybe it's all in my head!

(This is why I hate shoe-buying.)

As of right now, I'm not at all on track. This needs to change. I'm the only one who can change it. Being behind and knowing I have a plan to follow is stressful, so I'm taking my training into my own hands and ignoring my actual training plan for now.

Goals for this week:
1. Run at least three weekdays, at least 4 miles.
2. Complete my long run.
3. Complete a real crosstraining workout at the gym.

Once I'm back in the habit, I know getting up early to run will be doable and even easy at times. But this week I've had zero energy. And I hate to admit it, but admitting it will force a change. 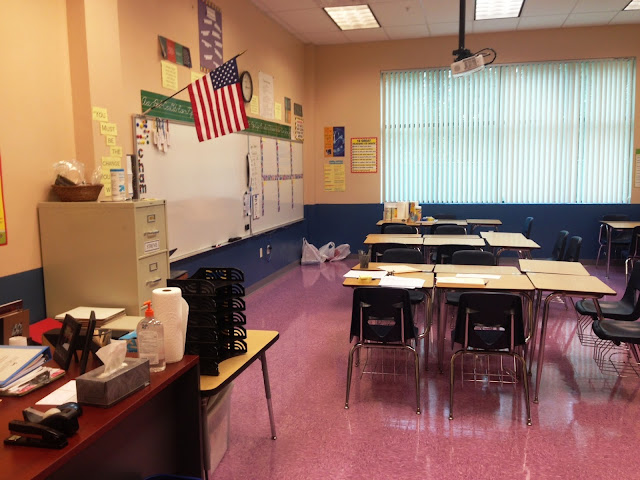 Besides, I don't want to lie and say things are going well when they're not. This blog is a place for me to ruminate on running: the good, bad, and the ugly.

Now that I've gotten the whining out of my system, it's time to move forward.

How do you motivate yourself out of a slump?
Share some words of wisdom/inspiration!