Maybe it's in my nature to over-analyze words and their connotations; I simply can't help it. Given that runners are sometimes a bit sensitive about how things are phrased, I thought clarifying some definitions/debates could benefit us. 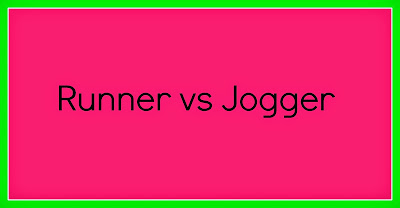 This one's a hot topic, isn't it? So many runners get offended when they're called joggers!
As Mark Remy has pointed out, the main difference between a runner and jogger is that joggers are the unluckiest bunch in the world; they're always stumbling over bodies in the woods!

A runner, on the other hand, is anyone who feels a lightness and joy in their heart every time they put on their running shoes and step out the door! 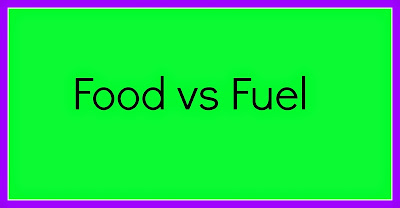 I'll admit, sometimes when we talk about "fueling" I get kind of annoyed. What are we, cars?

If fuel is the good food we put into our bodies in the hopes that it will make us strong and power our runs, then food is all the fun stuff we get to eat afterward! 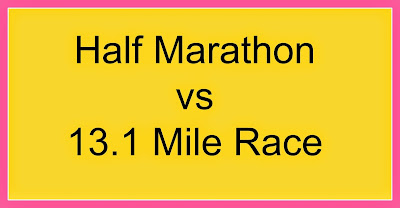 I honestly hadn't given thought to this until recently. I was reading an article (which I just spent 30 minutes trying to find, with no luck) on Runner's World about a marathoner who is offended by the term "half marathon" because it undermines the race distance.

You know, like, it's not just half a marathon. It's a race all its own; a 13.1 mile race! I can see where he's coming from, but I'm not personally offended by it! What do you think? 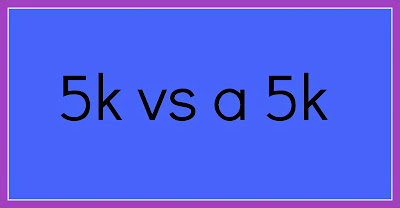 The last one kind of connects to this. I have the weirdest pet peeve about distances! "I ran a __" denotes, to me, that you ran a race of that distance. 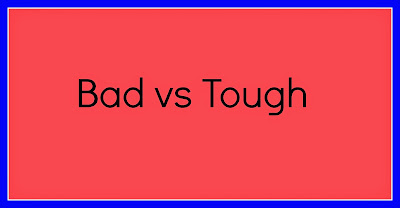 This was a mindset change that I made purposefully. I was so used to hearing that sometimes we just have bad runs, but that we can learn from them and they make use stronger and tougher...But this mentality didn't work for me. It was too negative.

I've re-framed "bad" runs as "tough" runs. I simply don't believe that bad runs exist, unless you end up injured. And tough runs are valuable; they do make us stronger, better runners in the long run (har har). A good runner can and will learn from a tough run!

What running-related words make you cringe?