The Best Thing About Running

Today for the first time I'm joining Erika at MCM Mama Runs for her Tuesdays on the Run Link Up. I've wanted to do link ups for a long time but I'm pretty terrible at planning ahead; I hope I'll be able to make this a habit.

I'm not an easily social person. I tend to be a bit standoffish until I get to know people, and then I usually go through a period of trying too hard and being overly self-conscious once I figure out that I like someone. But there's an instant bond between runners than makes meeting new people a little easier, and runners are by far the kindest, most generous, and most supportive people I know.

I've met local running friends through races in my area, like Sean, who Matt and I first met at a SUP race and has become a great running friend. And if it weren't for Ragnar, I never would have met Kristin or a number of the other women who have become good friends of mine through our mutual love of running.
I've also been lucky enough to find some really amazing online communities, like the Sub-30 Club. Even though I haven't met the majority of those runners face-to-face, they're still some of the most loving and supportive people I know! 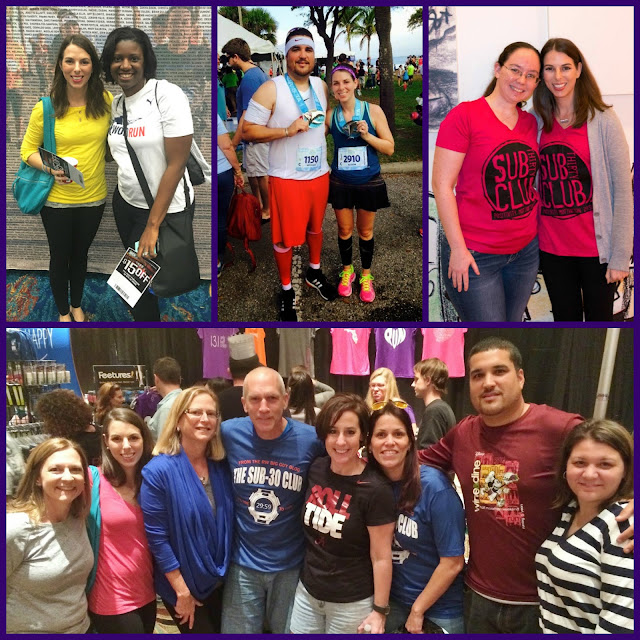 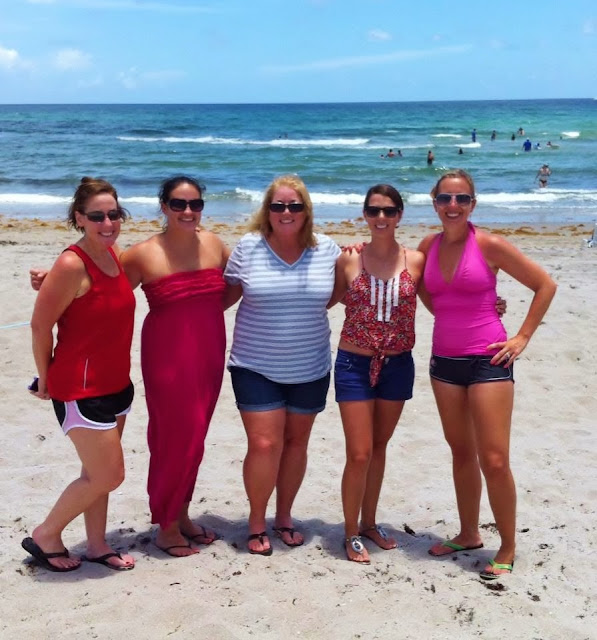 Obviously running led me to blogging, and blogging has given me the chance to make some wonderful friends. 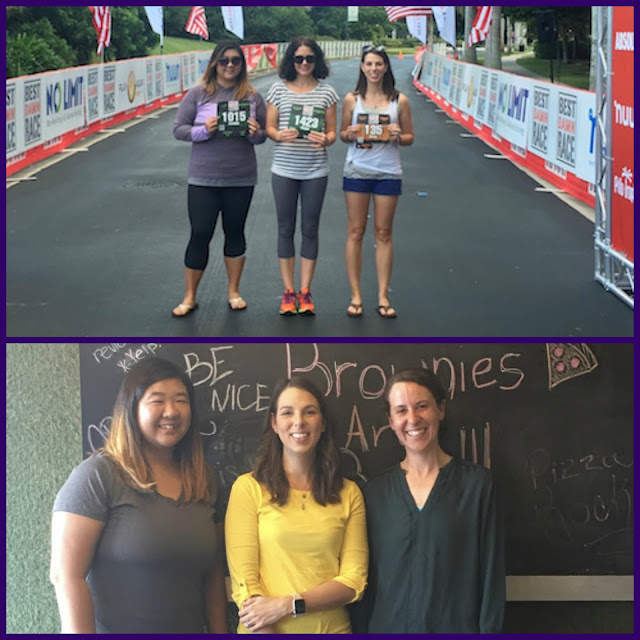 There used to be few people that I honestly felt I could be myself around; usually those were friends I've known since I was really young. But anyone who's done a long run with a buddy knows that boundaries are basically nonexistent between runner friends, and that's something that I am truly grateful for.

There's nothing more freeing than being on a run that breaks down your own personal limits and to find yourself sharing the deepest parts of your life with someone else, knowing they won't judge you or hold it against you. Those types of friendships are rare, but luckily running makes them easier to find. For someone who struggles to make friends, I really have running to thank for bringing all these wonderful people into my life.

What do you think is the best thing about running?