Monday: OMG, it was the last Monday of school with students! How did June get here already?! I was at school until after 7pm for our annual Sports Banquet. It was really kind of emotional this year because quite a few of my 8th graders have been on the team since 6th grade, and I had to say goodbye to them.

I ate dinner once I got home and barely had time for a workout, but I did fit in 15 minutes of core work via the Nike Training Club app. I figure 15 minutes at 9:30pm is better than none at all. 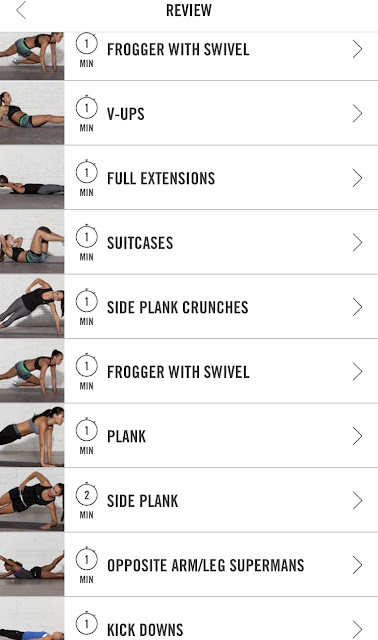 Also, despite the brevity of this workout, I was absolutely shaking and dripping by the end. This seems to be a pattern on ab days!

Tuesday: 8x.3 repeats on the park's "track". Between repeats we alternated bicep curls and Arnolds (15 reps). It was really humid and we ate a lot of gnats, but it felt good. My legs and breathing actually felt really strong; it was "easy" to keep the paces steadily in the low 8s and high 7s.
Wednesday: Rest...kind of. Does corralling 135 students at graduation, dancing in heels, and cleaning up the dance afterward (still in heels) count as rest or cross-training?

Thursday: I did the same NTC workout as Monday's. I was just exhausted and wanted to do something that wouldn't take much thought. I honestly didn't even want to workout Thursday, so I'm glad I got something in. 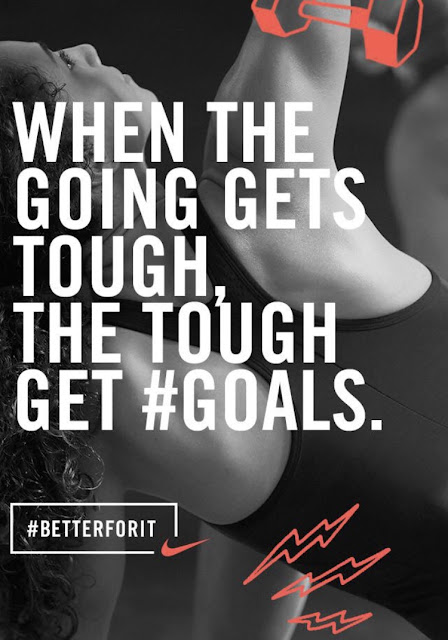 Friday: The last day of school with kiddos! It was emotionally charged and tough in a lot of ways; running twice made it easier. I met Kristin in the morning for two miles before work, which put me in the perfect mindset for the last day, then ran 4.2 with Elizabeth in the evening, which helped me get out some end-of-year frustrations and feelings.
Saturday: Rest. Mega-rest. Sleeping in super late and lying around all day kind of rest. Well, that was the plan. But after sleeping in I ended up doing a brief core workout before meeting Elizabeth for shopping. I'm beginning to like doing multiple short core workouts throughout the week instead of a single big core workout once a week. 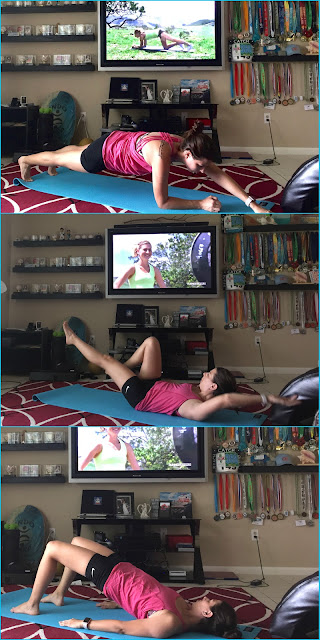 Sunday: 8 steamy miles with Elizabeth. We started at 5:30ish to avoid the sun, and it was cloudy for the duration of our workout, which was nice. I had killer heartburn the entire time. That's never happened to me before and it was brutal, but I focused on just moving steadily forward. 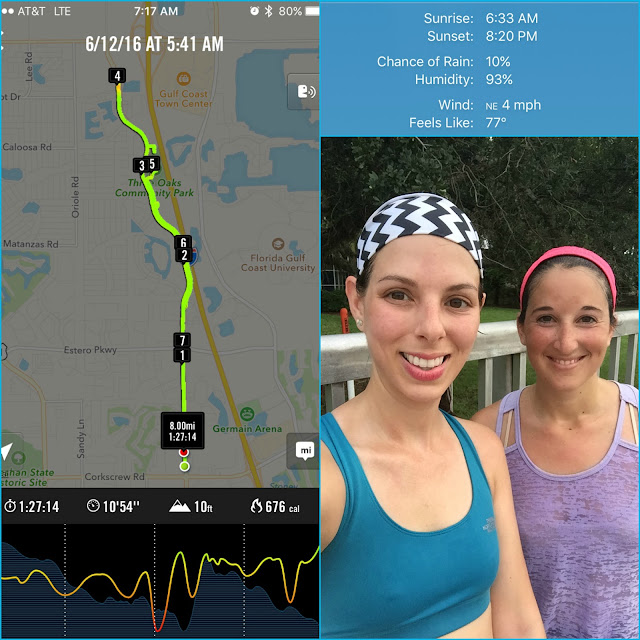 The rest of my body felt great - I took two salt tabs and I definitely noticed a difference this time, but they made me want to puke because of my acid reflux. I had to walk a couple times because of the burning. No more andouille sausage the night before a long run!

How was your week?
Do you use salt tabs?