My Running this Decade

Well, it's that time of year when bloggers look back on the last twelve months and plan ahead for the next. But we've all seen the memes and know this upcoming new year is bigger than most. It's the end of the year, but also the end of the decade. 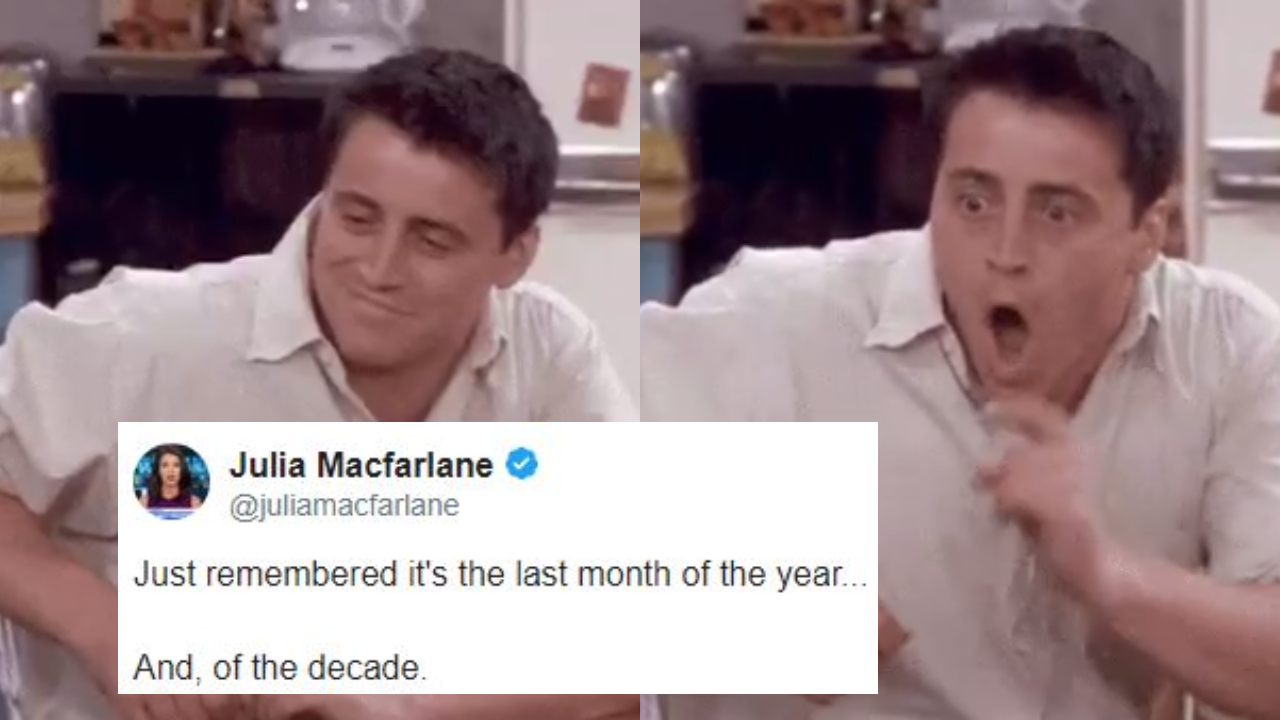 Listen, maybe the decade doesn't actually end until 2021 but this is a nice excuse to write a bit of a retrospective so that's what I'm doing. I started running in January of 2009, so I think it's fair to call winter 2009-winter 2019 a full decade and take a look back on how things have gone.

My numbers may not be super impressive compared to some people's, but they're mine and I'm proud of them. In some ways I feel disappointed that they're not...more...but I'm also kind of amazed I have running numbers at all.

I started running in grad school. I took it up on my own, without anyone to guide me. I broke through a health limitation I thought would make running impossible for me and did it anyway...successfully!

Some of these numbers are estimates. I started this blog in 2012 so some of my races and miles have been lost to the annals of time. Oh well - it's accurate, if not precise.

Total tracked mileage: ~3800 miles. That's like running from Florida to Vancouver...and then some!
Total races run: ~73 (69 of those have been documented on the blog, but I know I ran a couple 5ks before I started writing here)


Number of running watches: 6. I started with a normal, non-GPS Timex in the beginning. I'd just set its stopwatch and run until I was done. Boy, those were the days. 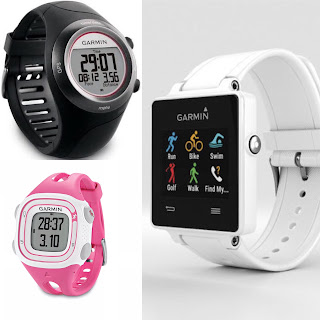 I ran with the Nike+ app for years before it completely crapped out and became unreliable; I can't really call that a running watch, but it explains why it took me so long to get an actual GPS watch meant for running. During some of my Nike+ years, I used a non-GPS Apple Watch and then tried out a few hand-me-down Garmins before getting my beautiful Vivoactive 3.

Is 6 watches in 10 years typical? I'm beginning to wonder how my numbers compare to others'!

Number of pairs of running shoes: 12. This seems low, especially considering I currently have 4 pairs lying around the house/in rotation.

Finding the right shoes has been the most dramatic part of learning to run, I think. At first I started in the Nike Pegasus. They were a completely random choice; Matt bought me my first pair of running shoes as a birthday gift, and I think I liked the color and price-point of the Pegasus.

Clearly I knew nothing about what mattered when choosing running shoes.

Eventually, after dealing with some shin splints, I had my gait tested and was recommended the Asics Kayano. Anyone who has read here for awhile knows that Kayanos were my go-to holy-grail-sole-mate for years until they narrowed the toe box.
After lots of trial and error during the height of the "zero-drop-forefoot-running" craze (anyone remember Newtons?), I finally discovered the Brooks Ravenna, which have now become my favorite running shoe.

Over the decade, I learned that certain shoes work best for certain people, but also that it's best not to overthink it. I think the next time I need to look for new shoes, I'll be more willing to test out different styles and brands. 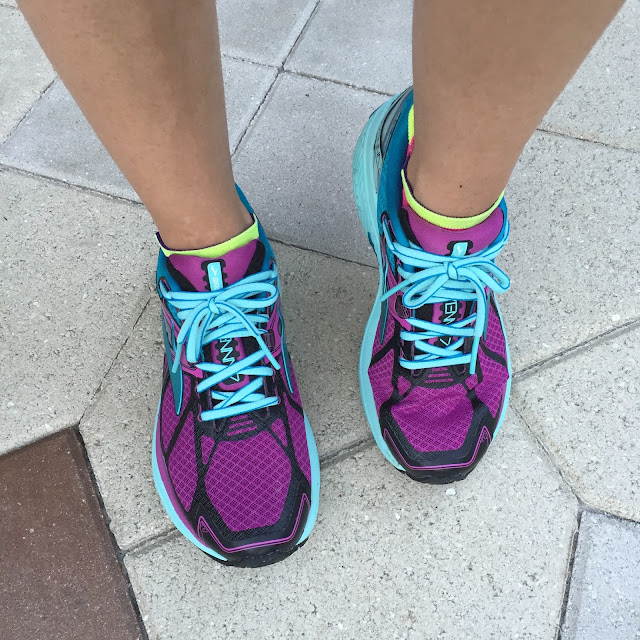 Maybe I'll even go back and try Asics Kayanos again! They may have re-widened the toe box by now.

PRs:
Since my surgeries, I haven't really been focusing on getting faster again, but I think it may be time to fight for some new PRs. Mine are dusty!

Repeat Races: When I enjoy a race, I try to make it back again and again. Here are some of my favorite repeats.
Hindsight is 20/20: During this decade of running I learned to run, got better at it, discovered that races were a thing, set my sights on distance running, experienced an injury that put into perspective how important running had become to me, had surgery, then started from square one and learned to love it and appreciate it all over again.

I've written about my running being split into two parts, pre-compartment syndrome and post-surgery. I can tell my mindset has been changed by that experience and I am a different runner than I once was. Looking back on the decade, I can kind of see that suffering a major injury was an important experience because it gave my running new life while also giving me a chance to start over and rediscover my love and appreciation for this sport.

I had no idea that making a resolution to "become a runner" would change me so much. Running truly has transformative powers.

I don't have a running goal for 2020. I am still just enjoying myself, running how I like and when I like. Eventually I'd like to run another marathon and see some new PR's. Maybe in this next decade, I will try to run some races in other states or countries. 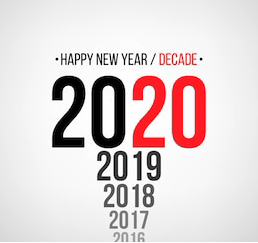 My lifetime goal for running remains the same: keep at it. Keep going. Keep moving forward.